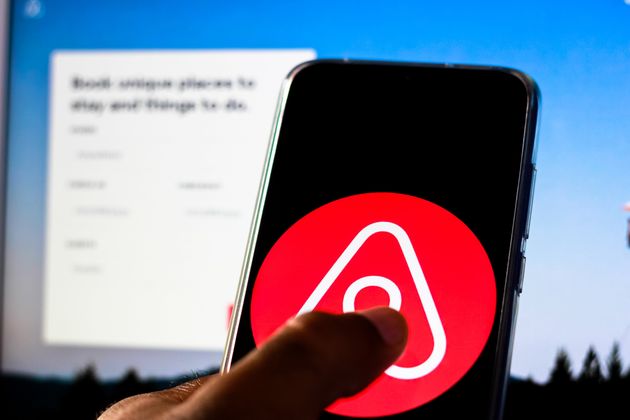 Airbnb is cracking down on wild house parties and unruly guests with a new set of rules and regulations for both hosts and renters.

The company announced three new policies on Thursday, more than a month after a deadly shooting broke out at a Halloween party hosted in a home in the San Francisco Bay Area, which was rented using Airbnb.

Airbnb is now banning “open invite” parties ― events that are advertised to the public on social media or the internet ― in any home or space rented through the app. Large parties are now also prohibited in accommodations within apartment buildings or multi-family residences, such as condominiums, even if it’s a private event.

In its announcement, the company also noted that the policy would not “impact parties that are authorized by hosts and convened respectfully by guests” that take place in accommodations that are listed on the app as a “single family home.”

Hosts who allow guests to hold open-invite parties in multi-family residences will “be subject to consequences,” though the company didn’t detail what the punishment would be.

Although unauthorized parties have always been prohibited on the app, the new policies make party restrictions more explicit.

In November, days after the deadly shooting in San Francisco, Airbnb CEO Brian Chesky announced that the company would be banning “party houses” and expanding the “manual screening of high-risk reservations” without providing further details.

Hosts and neighbors of the hosts will be able to report to Airbnb when guests violate these standards.

Guests who violate them once will receive a warning and be required to undergo “education on Airbnb rules,” according to the company’s announcement.

Guests who violate the standards more than once may face account suspension or complete removal from the platform.

The guest standards will take effect in the new year and will be a “living set of standards” that may evolve with industry trends and challenges, Airbnb said.

Airbnb is also strengthening its relationships with city officials affected by its platform by launching a “direct line” in which they can reach company representatives.

The company said it plans to share more details on that direct line next year.

Airbnb is rolling out its new user policies ahead of 2020, when it is expected to become a publicly traded company.

DETROIT (Reuters) – Talks for a new four-year labor contract between General Motors Co (GM.N) and its striking workers took a “turn for the worse” on Sunday after the United Auto Workers rejected the largest […]

Right here’s a have a look at what roughly $750,000 buys proper now in Santa Paula, Newbury Park and Port Hueneme in Ventura County. SANTA PAULA: The attraction is brimming from this 120-year-old Queen Anne […]

Illinois pot distributors began the brand new 12 months by bringing in practically $3.2 million on the state’s first day of authorized leisure hashish gross sales. The state is the 11th to legalize hashish for grownup […]